Description:
This is great news for action gamers! Gun Mayhem Redux, the new chapter in Gun Mayhem is now available. This chapter is a little different from other chapters. This chapter is a little different from other chapters. For example, the number of game characters and war maps has been reduced to give you a better view of the game and allows for more game play. However, this does not diminish the excitement of this fantastic game. This chapter will introduce you to a variety of new weapons. You will even have the chance to use primitive weapons in war. The arena is populated with superior war maps, weapons, and entertaining chapters. 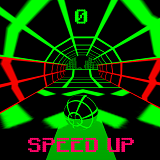 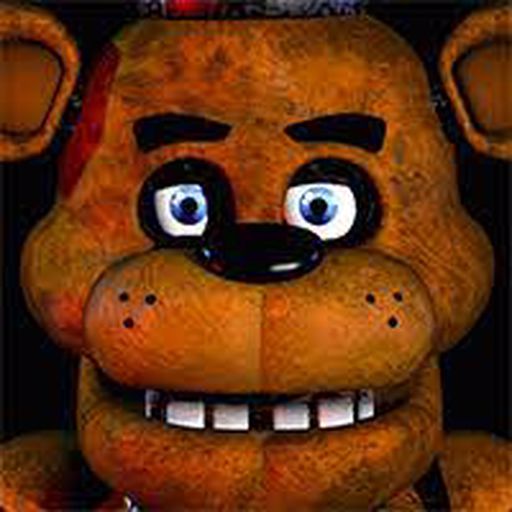 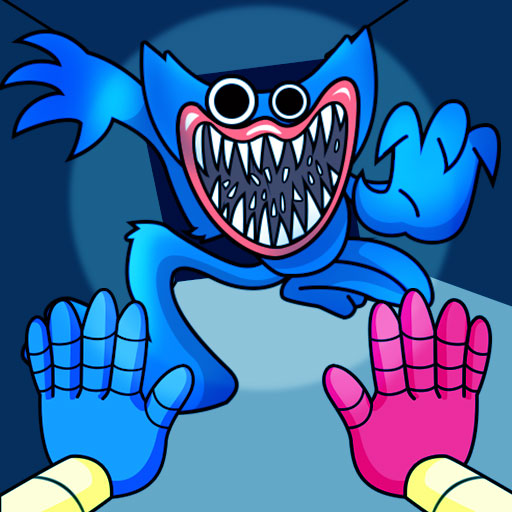